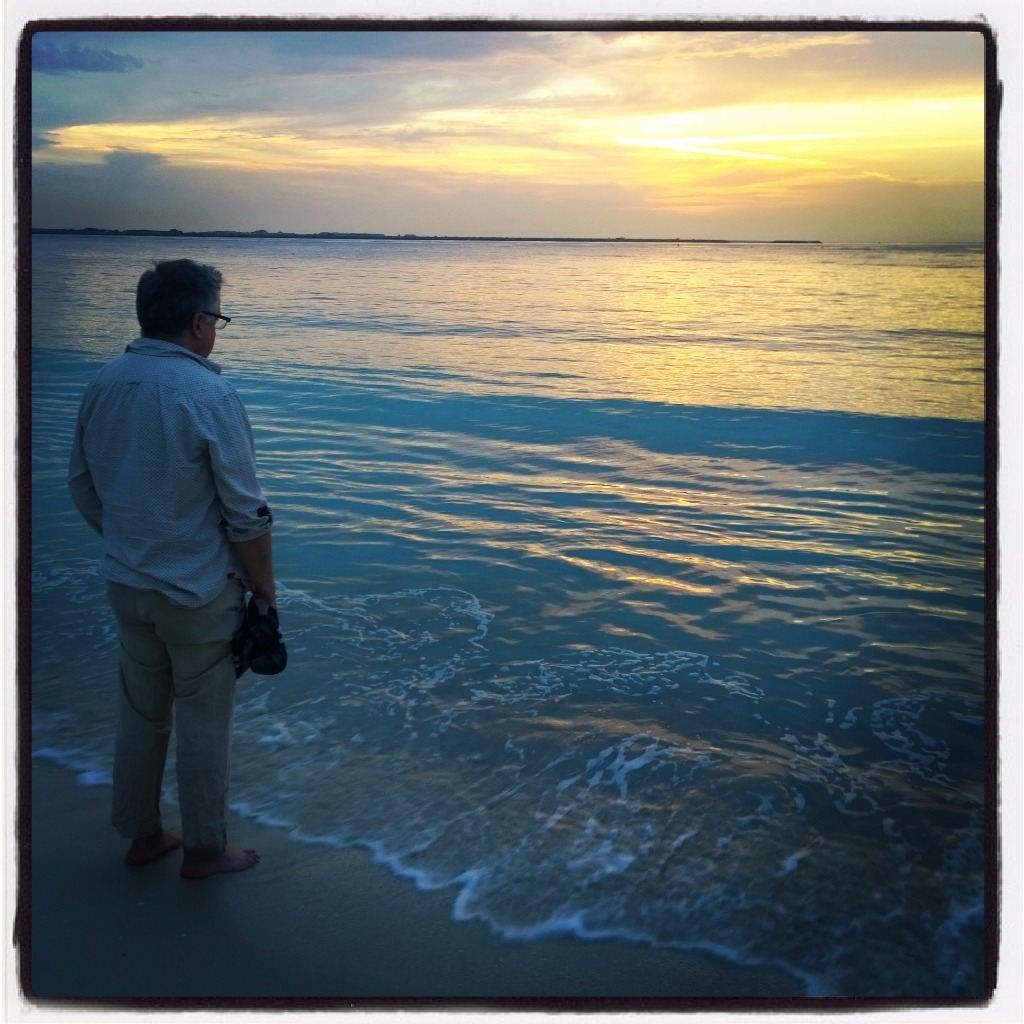 The seaside. A sunset. The scent of fresh air with a hint of seaweed.

Lists of notes and the traps they set

Last week I got into two internet conversations, one about snow and one about marijuana - as you do.

For Doe in the Snow, our icy peach chypre, I wrote "snow" in the list of notes, and often describe is as a peach sorbet chypre as as smelling like it's been stirred with an icicle. Last week I got a question through, "Do you really put snow in Doe in the Snow?"

I list seaside and candy floss in the notes list for What I Did On My Holidays too.

Maxed Out was launched and we listed (sightly tongue in cheek) notes of rum cocktails, marijuana cigars, high class escorts, backout and regret. Unlike Grenouille in the book and film Perfume, no humans were harmed in the making of this fragrance. Yet it smells like Max's Ferragamo leather jacket after a wild night out in New York 2003.

One of perfumes biggest puzzles is the notes versus materials conundrum. A professional perfumer will make the smell of a rose from its component parts; individually they don't smell like roses, but they're like a rose jigsaw puzzle; put them all together and the rose becomes clear. Which notes do you list? What does it smell of? Rose. Are there any roses in it? No. The notes? Roses.

The smell that you put into a perfume isn't necessarily the smell you get out.

Perfume works like painting. You can make every colour you need from blending red, yellow and blue pigments, although paintboxes often come with them ready made. Mix red and blue and you get purple. Who'd have thought? Mix grapefruit and patchouli and you get the smell of Terry's Chocolate Orange.

Then the small child smells a fruit perfume and asks "Did they squash up real apples and orange and stick them in the bottle?" Its parents say, "Yes they did."

But no they didn't. It was a very clever artist who mixes up perfumery materials and makes them smell like apples and oranges. Why is the painter appreciated, when the perfumer is not?

Notes are things that the perfume smells like. Materials are things which are used to make it. There is no point listing the things that perfumes are made of, because very few people know what they smell like. Besides some of them smell of almost nothing, and others smell godawful. They only work when they are blended to produce another note something completely new, like grapefruit and patchouli making chocolate and orange...

With Doe in the Snow, I make the illusion of snow and frost by using some lightest of light materials which give the impression of coldness, like the scent of opening the front door and stepping out on an icy morning.

With What I Did On My Holidays, I use two materials, Calone and Veramoss, to make the smell of seaside rockpools. Most people have no idea what those two smell of individually, and besides I use them together to make my seaside scent, so I list seaside in the notes, and seaside is what people smell.

As for Maxed Out, it's the cannabis which has caused some of the bother. I've had to explain that marijuana's botanical name is cannabis sativa, and the plant has the common name of hemp - the stuff that string and rope is make from. I used cannabis essential oil which is pungent and herbal. Combined with the cumin in Maxed Out, it really smells quite intense, but it wasn't a smell that perfume fans could identify. It was the smell that dope smokers waft by when they think you haven't noticed that they've put weed in their roll-ups; it's the smell that their clothes have, that they can't smell any more because they've stopped noticing.

We ended up calling the smell which they were expecting, the "romantic marijuana note". This is a dark, woody, oudh-like smell which usually turns up in any perfume called "noir", but it doesn't really have much to do with cannabis.

What we need to clear up is that notes can bear absolutely no relation whatsoever to the materials which make up the perfume.

Sometimes the brand owners don't know that; their PR companies don't know that and their sales people have no idea. But that's not important. We buy perfumes because of the way they smell, not because of what they are made of. Sometimes lemon perfumes are made with lemons. Sea salt perfumes are never made with sea salt. (It has no smell.) Lily of the valley (muguet) perfumes are not made with lily of the valley; they never have been. Not ever. But there's no point listing Lyral or hydroxycitronellal in the notes because no one outside the industry knows what they smell of. The problem is that perfume companies have been pretending for years that they really do make their perfumes with the things they smell of: coconuts, apples, figs, ferns... all synthetic. Now with the cult of the natural, they are terrified to admit it.

For that reason, for the last 130 years perfumers have been using their skills to paint beautiful scents in the atmosphere, using materials which were created by both nature and chemists and a combination of the two, and no one has given them the credit.

Notes aren't the same as materials. Know that and set nose free to appreciate these works of art for what they are.