Many things came to light, including their joint fanship of Star Trek The Next Generation, their love of Alice in Wonderland (and Sarah's history growing up in one of the gardens in which the real Alice used to play), and and how to go about making the fragrance Michelyn wanted for the community's next anniversary: a gourmande with Sarah's favourite materials, with absolutely no candy notes, but including lactones, the compounds which make fragrances smell creamy.

Oddly enough, even though it does have our favourite materials, including labdanum, opoponax, raspberry leaf absolute and pink grapefruit, using Michelyn's special requests - frankincense, lactones and a drop of jasmine - we've managed to create something which reviewers are finding totally different from our usual style.

We wanted to create a sense of wonder, and to celebrate the idea of disappearing down the rabbit hole and finding ourselves in a new world of aromatic delight, and we think we succeeded. 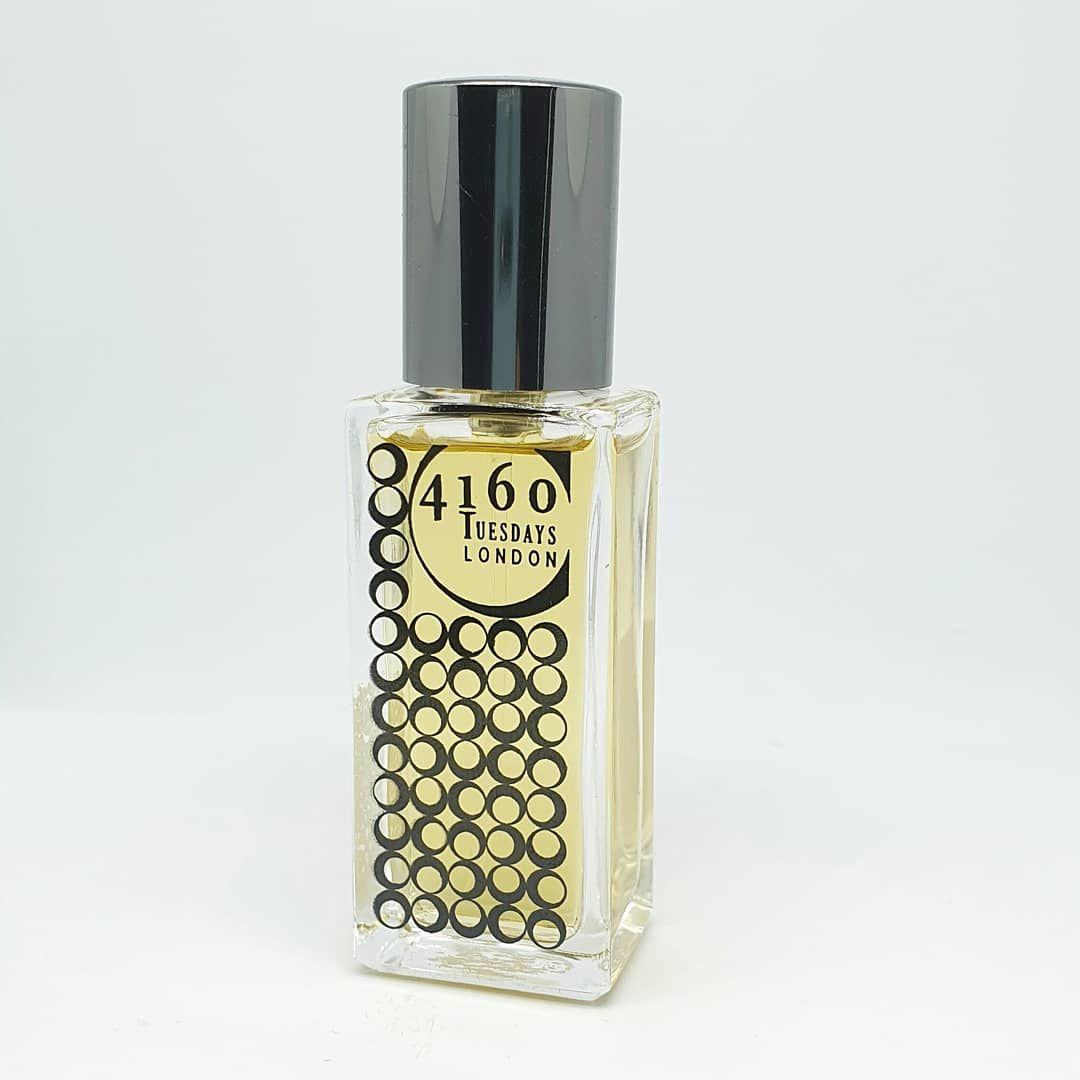 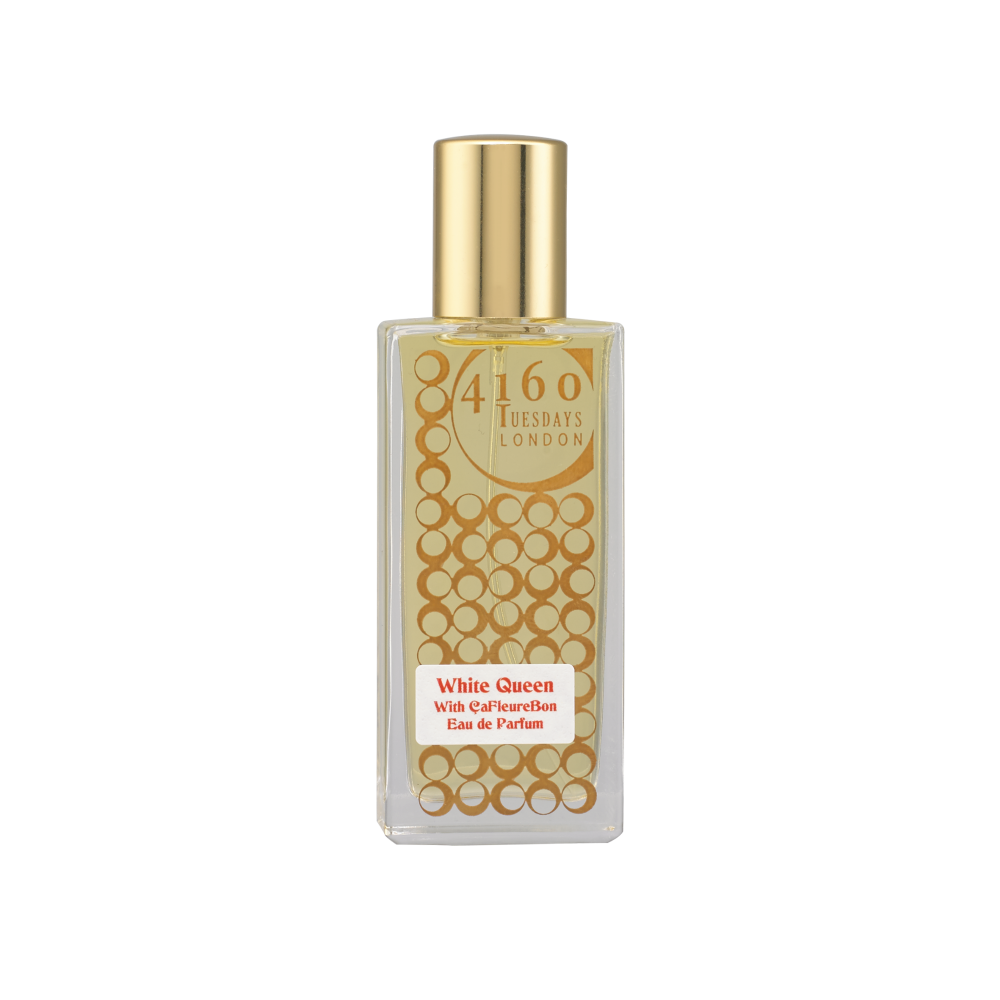 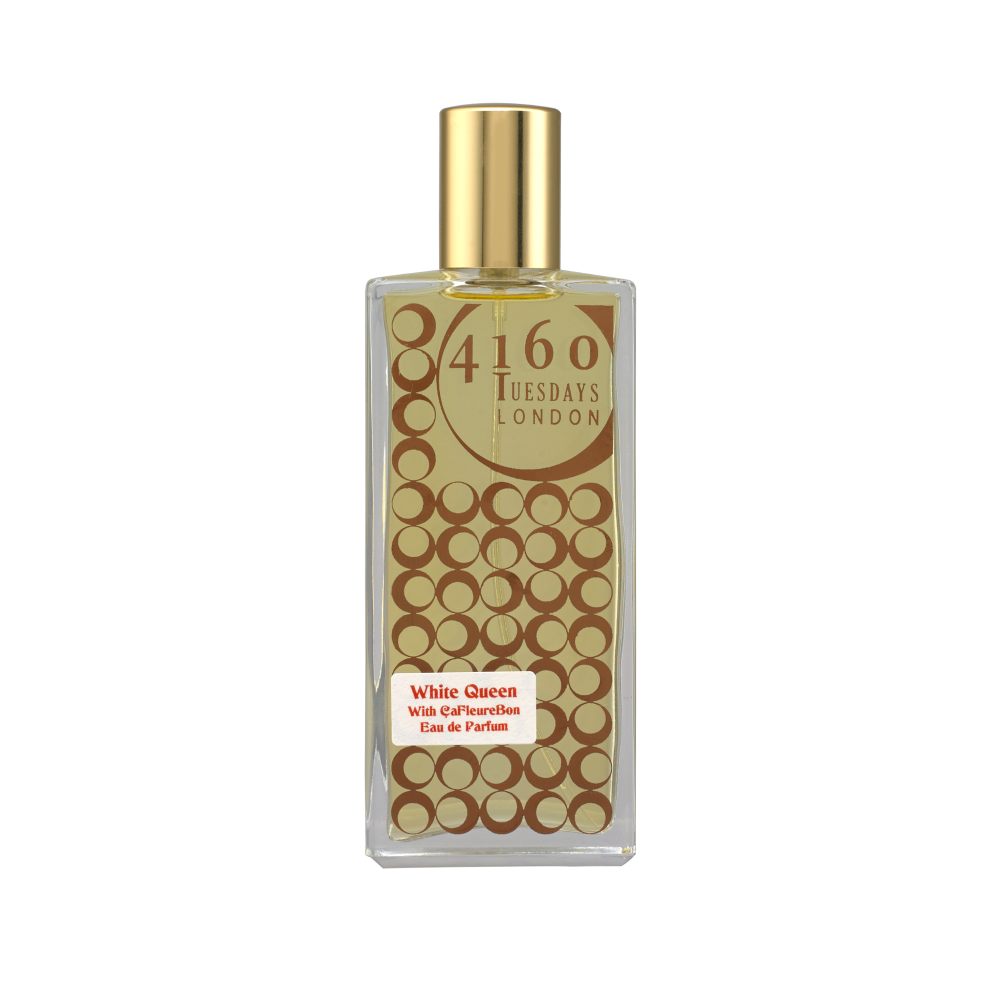 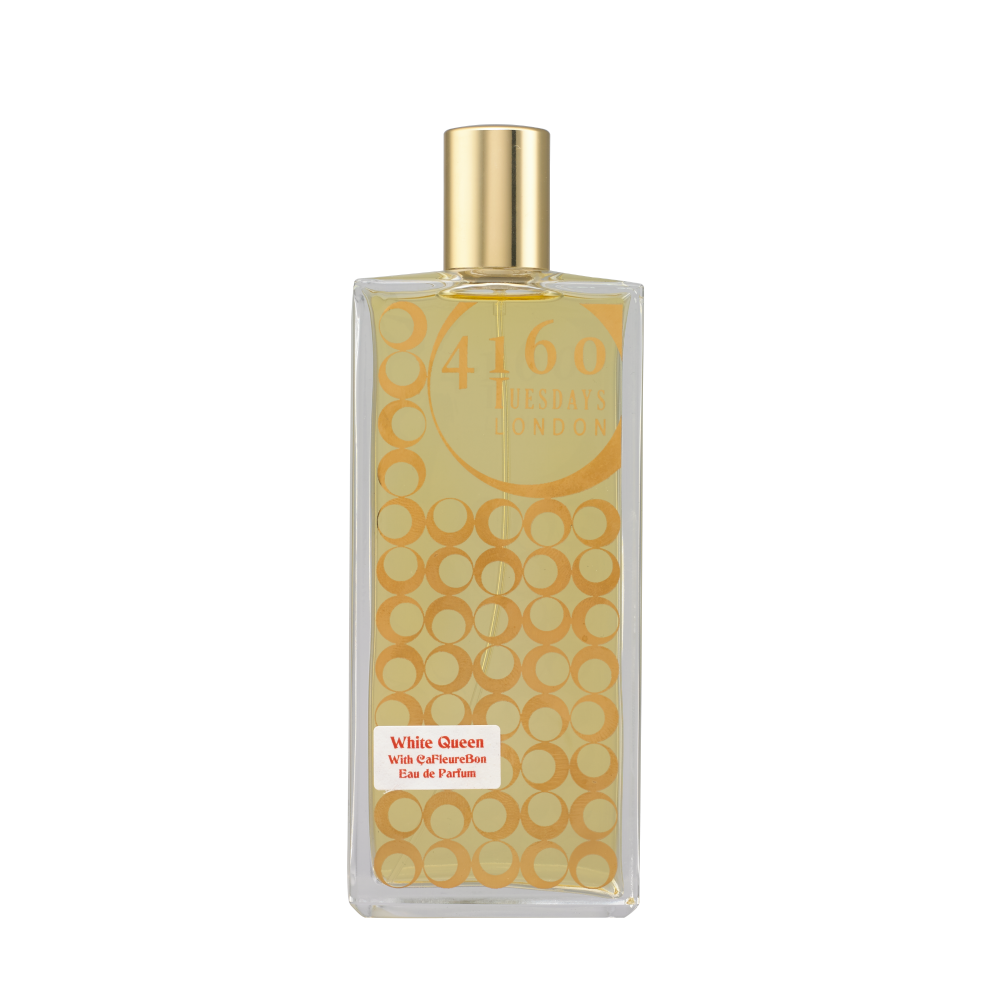