Meet Me On The Corner - Scent Shop

Our crowdfunding perfume for Autumn 2019 is a scent that sums up the late 1970s. It's named after the Lindisfarne song Meet Me On The Corner, and captures days when you arranged to meet someone then actually went there and waited.

For us it was outside the fire station in Newcastle, just around the corner from the bus station. In more recent years, seeing the fire station with no one standing outside was quite strange. (Back then we would only move if there was a fire.)

There was Aqua Manda, the Mary Quant fragrances, then a step up to Givenchy III, Eau Sauvage and my favourite Diorella. Citrus fruits and Hedione, and the classic eaux de colognes that our unbelievably sophisticated (to us) French penfriends wore when they visited Tyneside from Paris in the summer holidays. All these mixed up as a memory.

Owing to a single mention of the word "Christmas" - referring to the timing not the aroma - our Facebook group went off on a total fantasy about how this new fragrance would smell of pine needles, cinnamon and mandarin oranges. That was not the plan, but it became part of it; we exist to make you happy.

Christmas Concert will be the seasonal special which you can add if you like. Still on the Lindisfarne theme, it's in honour of their legendary annual Newcastle City Hall appearances. This year they're on 20th and 21st December. 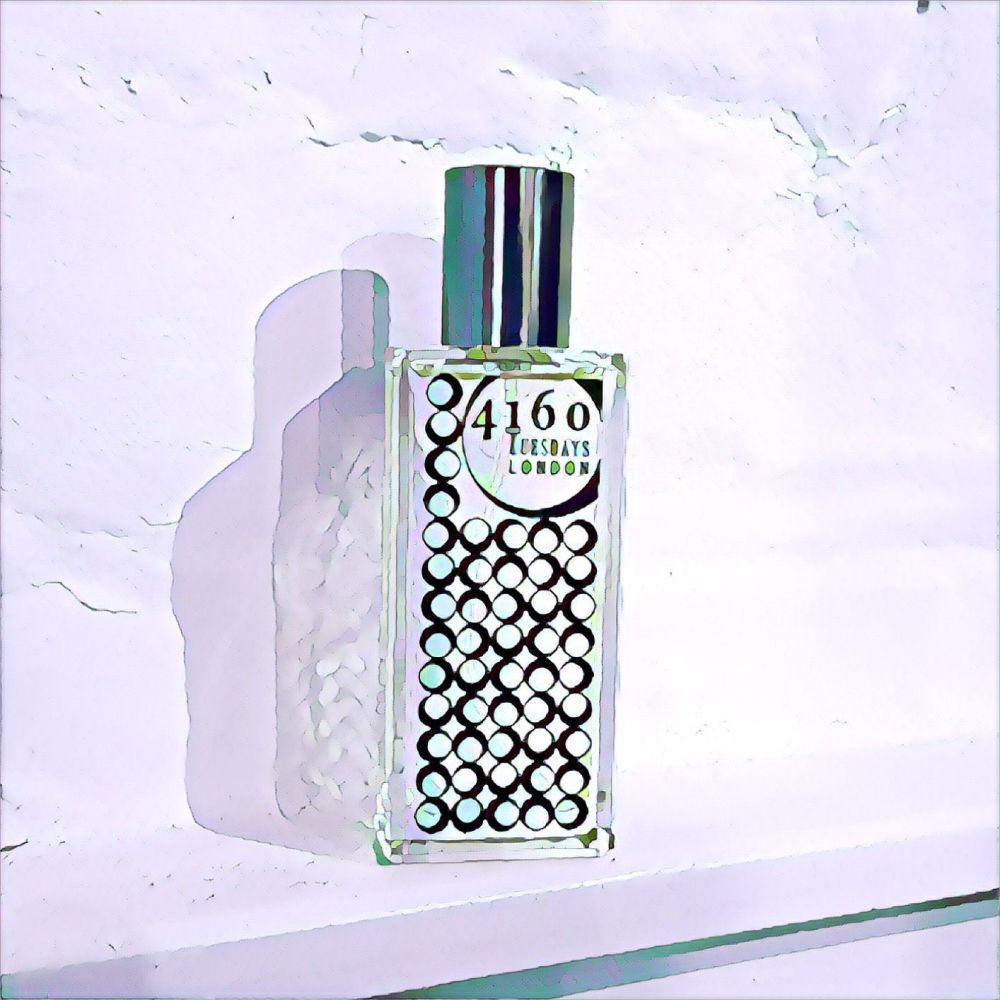 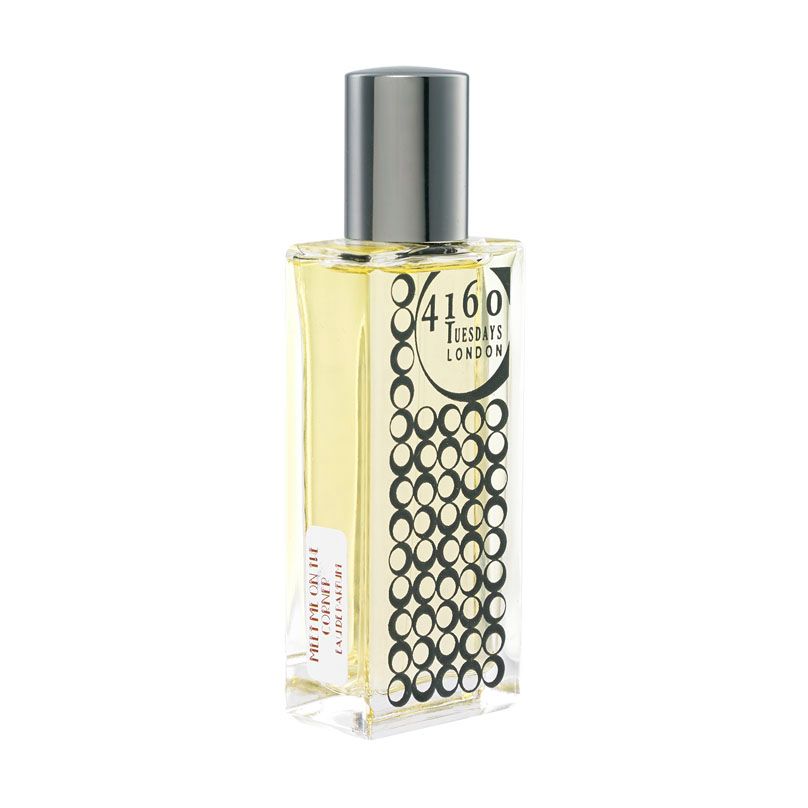 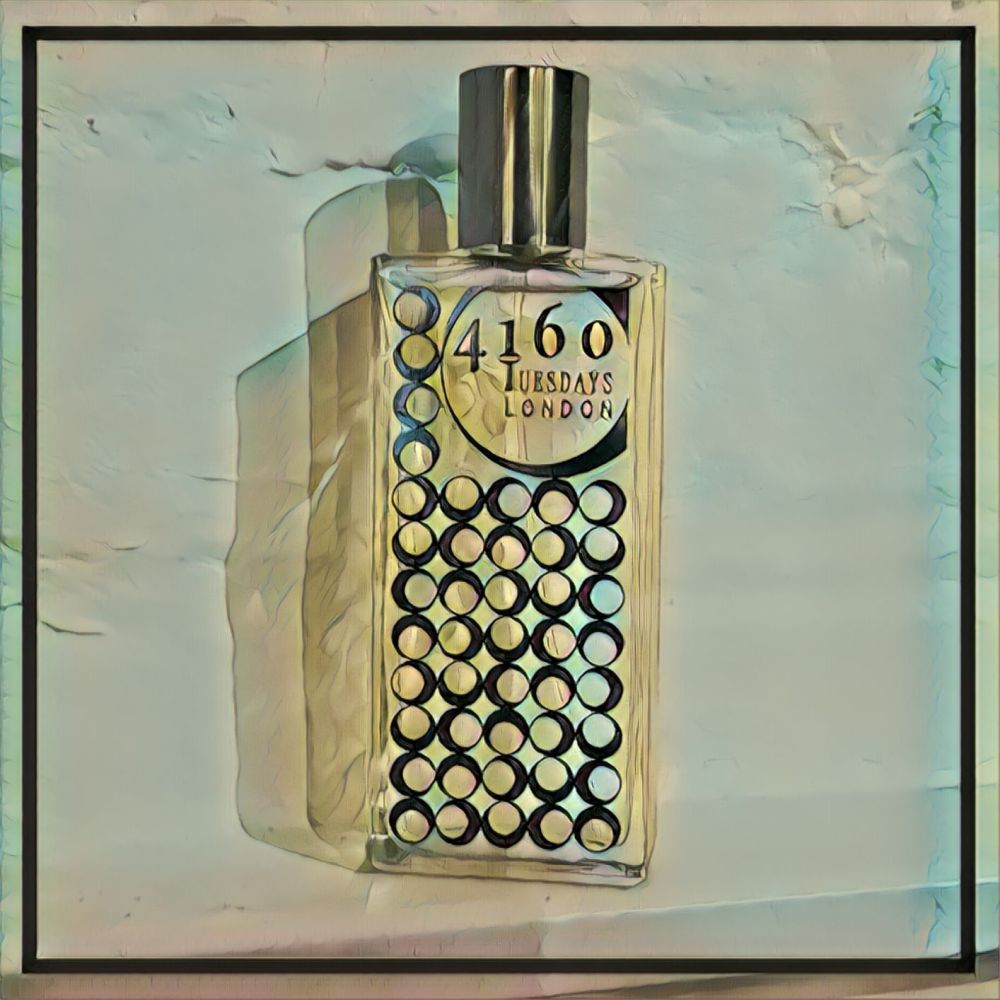 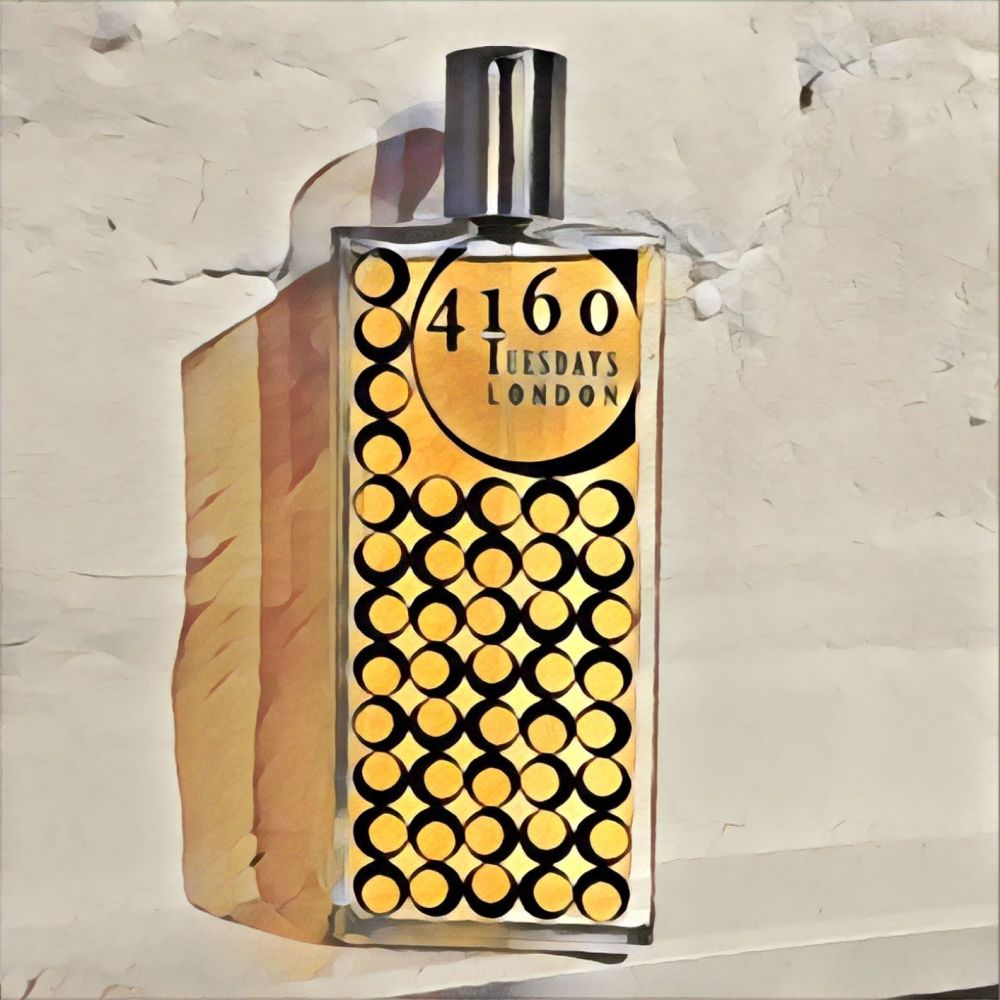 For US deliveries, our friend Beth will organise forwarding. You can keep up to date at the 4160Tuesdays USA Facebook Group.