Both Sides of Clouds 100ml 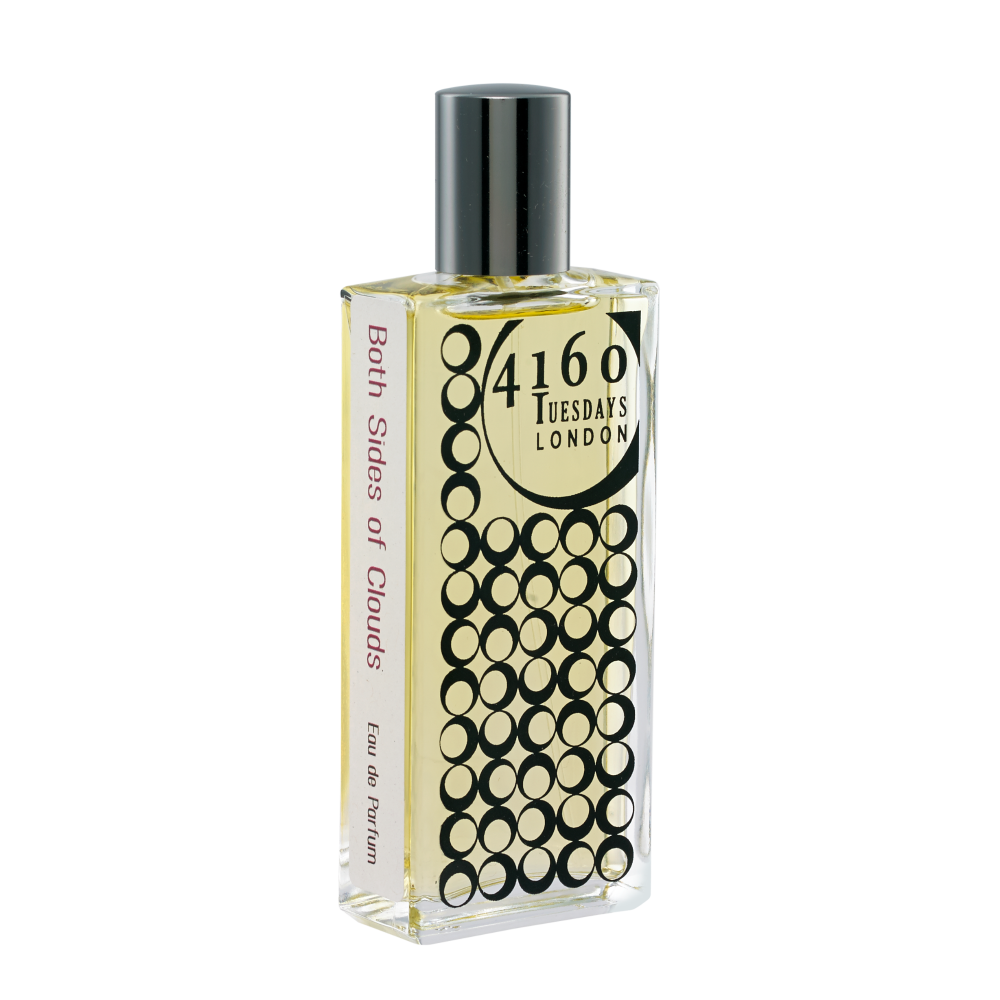 Our Clouds fragrances have taken many forms, but now they are floating across the sky as this one: Both Sides of Clouds, Fluffy Lemon Top also emerged as the sunnier version; this one retains a certain shadow.

The idea was originally Christi Long's. Christi,committed fragrance and music lover, was wearing Take Me To The River, and it occurred to her that Joni Mitchell's Clouds could inspire a lovely fragrance and asked our perfumer, Sarah McCartney, if she would like to make it.  In 2019 with Christi's fragrance group, Eau My Soul, we crowdfunded two versions, Clouds and Clouds Illusion. both with the aroma of sunshine expressed in citrus fruits, orange flower and narcissus, shadow in lavender, oakmoss and orris, and white clouds in a vanilla and tonka ganache.

Where it got a bit complicated was that Clouds was  (for us) quite scarily costly to produce as we used natural absolutes. Clouds Illusion - which we think smelled equally fabulous - was less expensive as we used vanillin, coumarin, and top quality but less expensive recreations of the flower absolutes. Just to confuse everyone thoroughly, we made both Edp and parfum concentrations. Both Sides of Clouds is the 2020 remix. Sarah blended both naturals and recreations to make the final edition.

We would prefer not to have to list notes, and for you just to imagine that you're floating on a fragrant cloud, but we know people like them, so here you go.