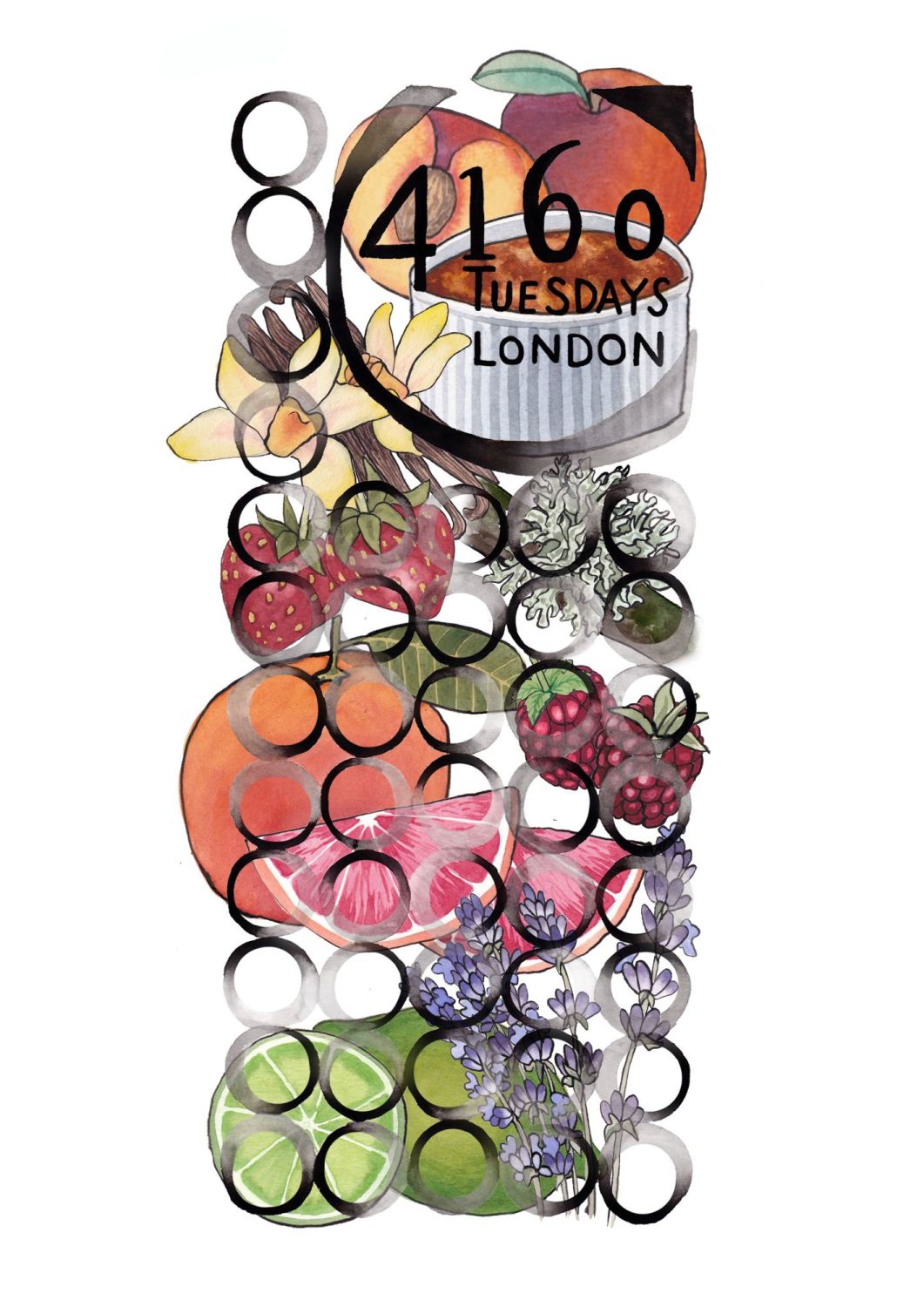 The first version was inspired by the idea of Edwardian gentleman taking afternoon tea, surrounded by elegant ladies - cigar smoke, tea, coffee, cognac and English desserts, tiers of cakes, piles of sticky buns. It took on its burned toffee character when Sarah discovered a material called strawberry furanone, a molecule produced naturally by both strawberries and tobacco.

It's named after two people; Randello is Sarah's husband's nickname - and he loves a crème brulée so she made the final version with him in mind. Then we found out that there was another Great Randello. He sounded to us like an Edwardian circus performer, but he turned out to be a late 20th Century magician from Wales, Billy Randell. We picture him in a ringmaster’s outfit all the same.

This is the 50ml bottle.