The Extra Sexiest Scent on the Planet Ever (IMHO) 50ml 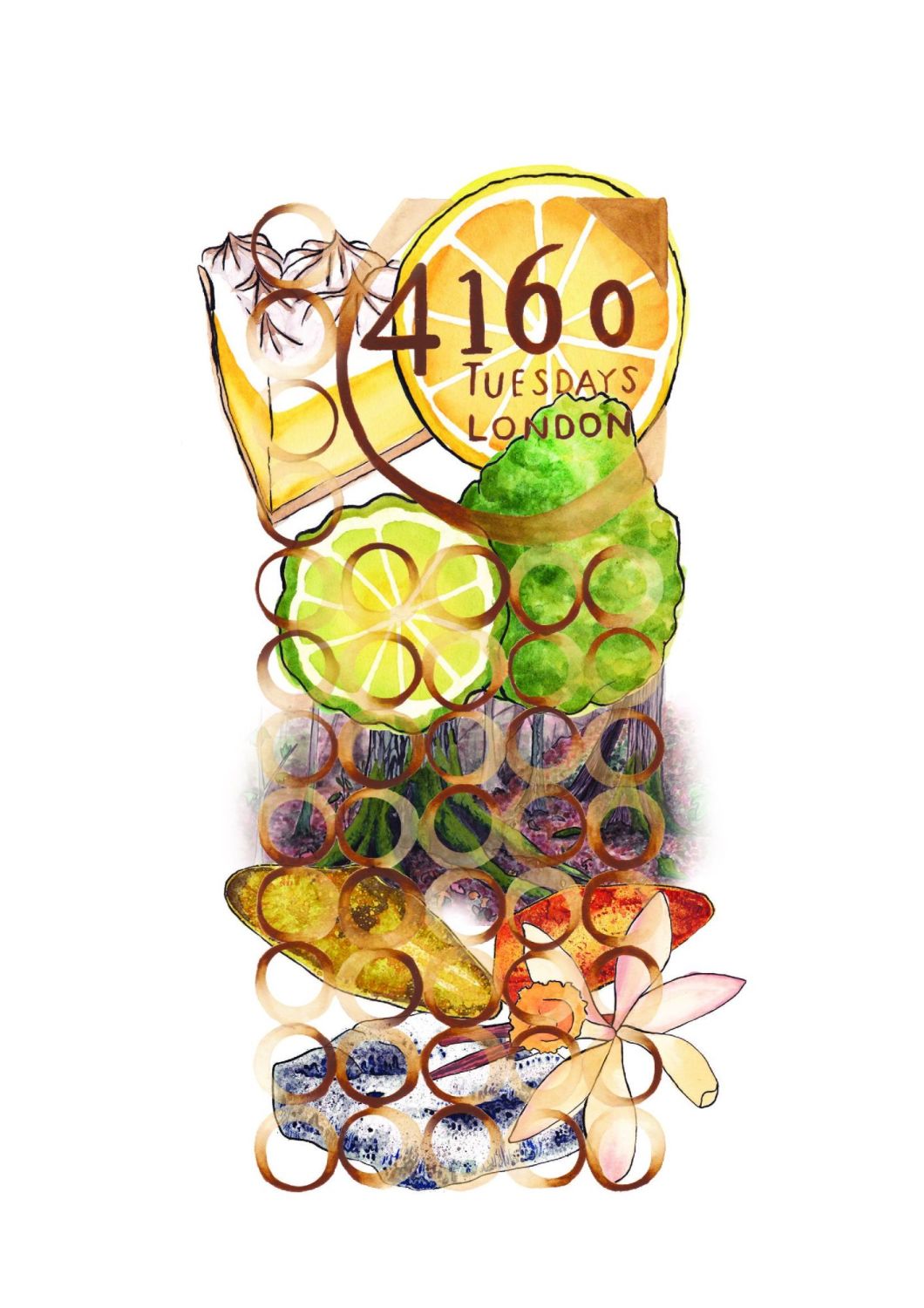 This is the 50ml bottle of super powered extrait. We also have 30mls and 100mls.