Be Careful What You Wish For 30ml 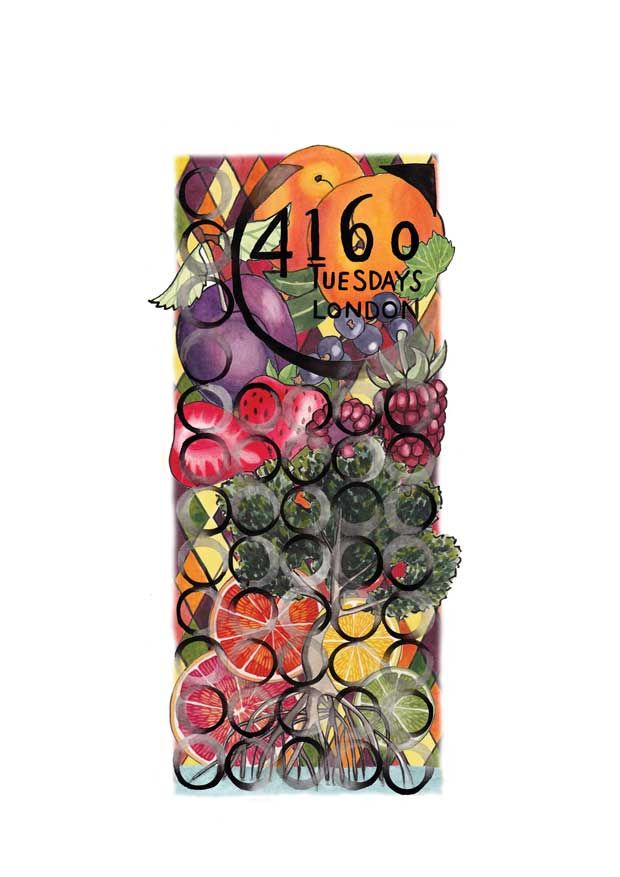 Be Careful What You Wish For is a fruity woods fragrance, with all the fruit in the bowl, plus some carefully hidden ouds - like the bones in a corset; You don't know they're there, but without them it would lose its structure.

It exists because people kept asking us to make an oudh fragrance when they were the new new thing (to Westerners at least) and it all felt a bit "me too". When we finally got round to it, we made it very different from all the others and Be Careful What You Wish For seemed like an apt name.

Is it wrong to make it our Valentine's week special? We think not.

Ouds often seemed to be launched merely to grab a cynical share of the lucrative Arabian perfume market.  (Actually there is oudh in The Lion Cupboard, but we chose not to mention it because we don't like to jump on the bandwagon, we like to play the tune.)

A little while back we were in Dubai, and bought five different oudhs from the soukh at the creek and decided to use them after all.

It's different from most though - a citrus and red fruits woody perfume with guaicwood and patchouli, plus gaharu byaya, named called white oudh by the French supplier; it's from a tree that grows in Indonesian mangrove swamps.

Five oudhs give it a deep, animalic  feel, but it's not got the overwhelming typical smell of decaying woods. There's not much point making an oudh scent that smells like everyone else's though, is there?

So a fresh fruity oudh, that's what we have here. Surprise yourself.

This is the 30ml bottle