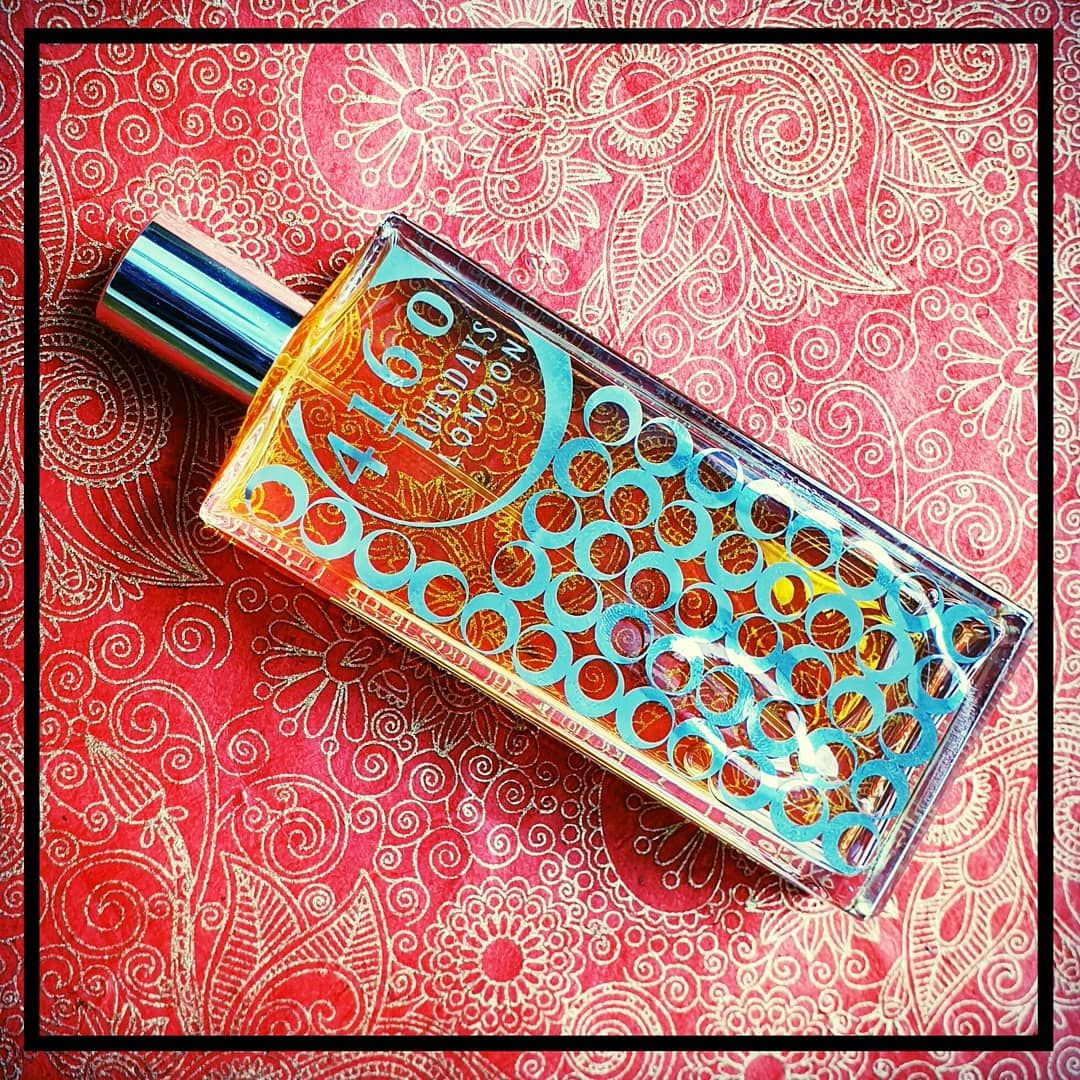 Inspired by Hollywood actress, dancer and legendary beauty Dolores del Rio, (María de los Dolores Asúnsolo y López-Negrete) whose second career as a film producer was to launch Mexico’s own film industry. Elsa Schiaparelli described her as the most complete of the many beautiful women she met. She loved her gardens, in California and in Mexico, and here we aim to create the aroma of her surroundings.