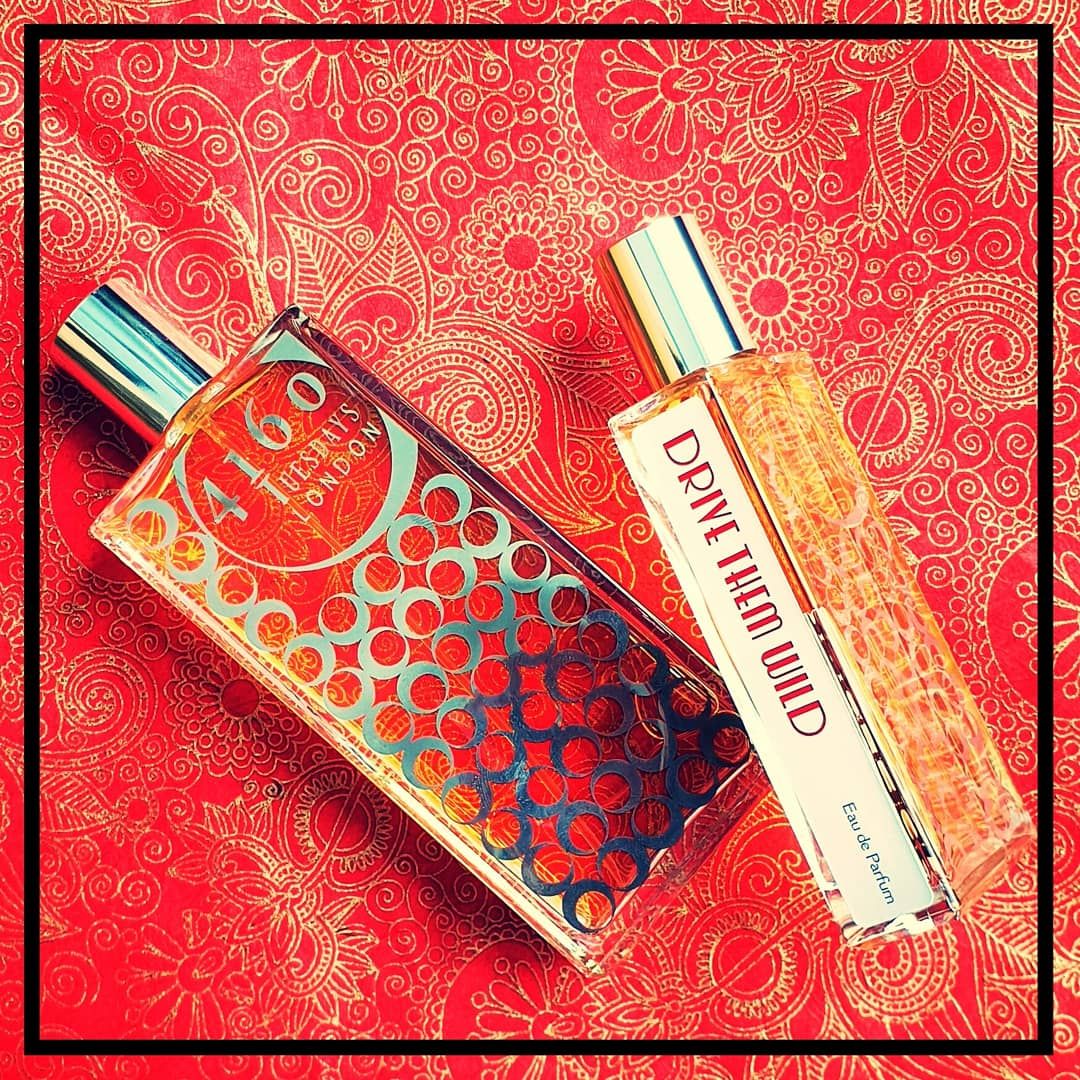 Inspired by Hollywood actress, dancer and legendary beauty Dolores del Rio, (María de los Dolores Asúnsolo y López-Negrete) whose second career as a film producer was to launch Mexico’s own film industry. Elsa Schiaparelli described her as the most complete of the many beautiful women she met.