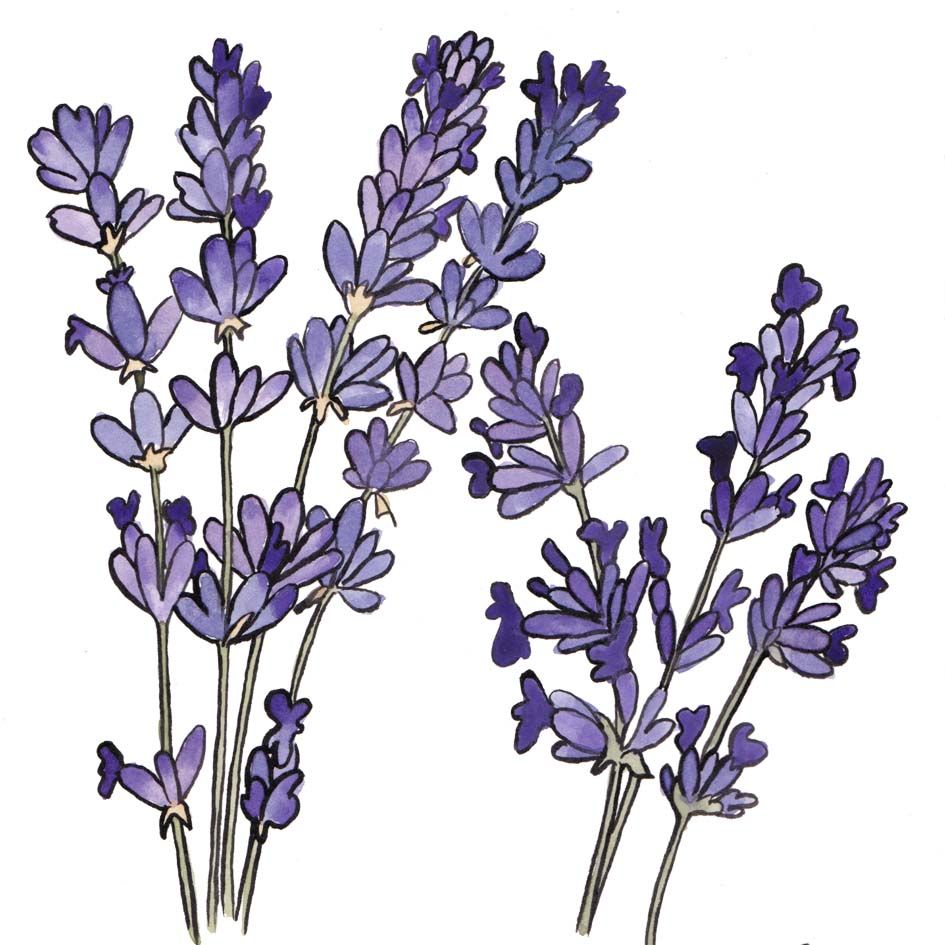 Clothing moths are back. Mothballs are banned because they're dangerous to humans as well as moths, and we're ill equipped to get fight their attacks. Once you've seen one it's probably too late; as a tiny caterpillar it's probably already eaten your sweater or your scarf, or the lining of your gloves (we speak from experience).

We've researched the best natural materials to combat them; essential oils are nature's own insect repellents, so we're using their powers to deter the creature from landing and laying eggs on your clothes.

The best way to get rid of them is to wash your clothes regularly as the eggs can't survive a trip through the machine. Sunlight is good too. Once you've washed your woollies and are going to put them away for summer, store them inside bags.

Add to this a spray of our new traditional method, a spray made with lavender, cedarwood, rosemary and patchouli, used 200 years ago in India to keep moths away from pashminas.

By itself SoDOCloMo doesn't kill them; you really have to be vigilent and set up a system to get shot of them. But it does make them want to sotp landing on your clothes.

Large refill: 200ml without the spray.